It covers the central and highest parts of the Balkan Mountains (Stara Planina) and has nine nature reserves on its territory:
•    Boatin,

They are home to many endangered animal species such as wild cat, wolf, otter, ground squirrel, dormouse, marten, Geoffroy's bat and a few other species of bats, and many birds - corncrake, ring ouzel, etc. They are also a habitat of various rare plant species.
The guests of The Klukarnika Guest House prefer mostly the hiking and trekking routes in the Dzhendema Reserve, where Raisko Praskalo Waterfall and a few other waterfalls are located as well as many interesting rock formations can be seen.
On the territory of the entire Central Balkan National Park, there are rest spots, bridges, paths, observation platforms and facilities, from which you can fully enjoy some unique views. Biking routes, photo safaris, wildlife and bird watching are also developed here. 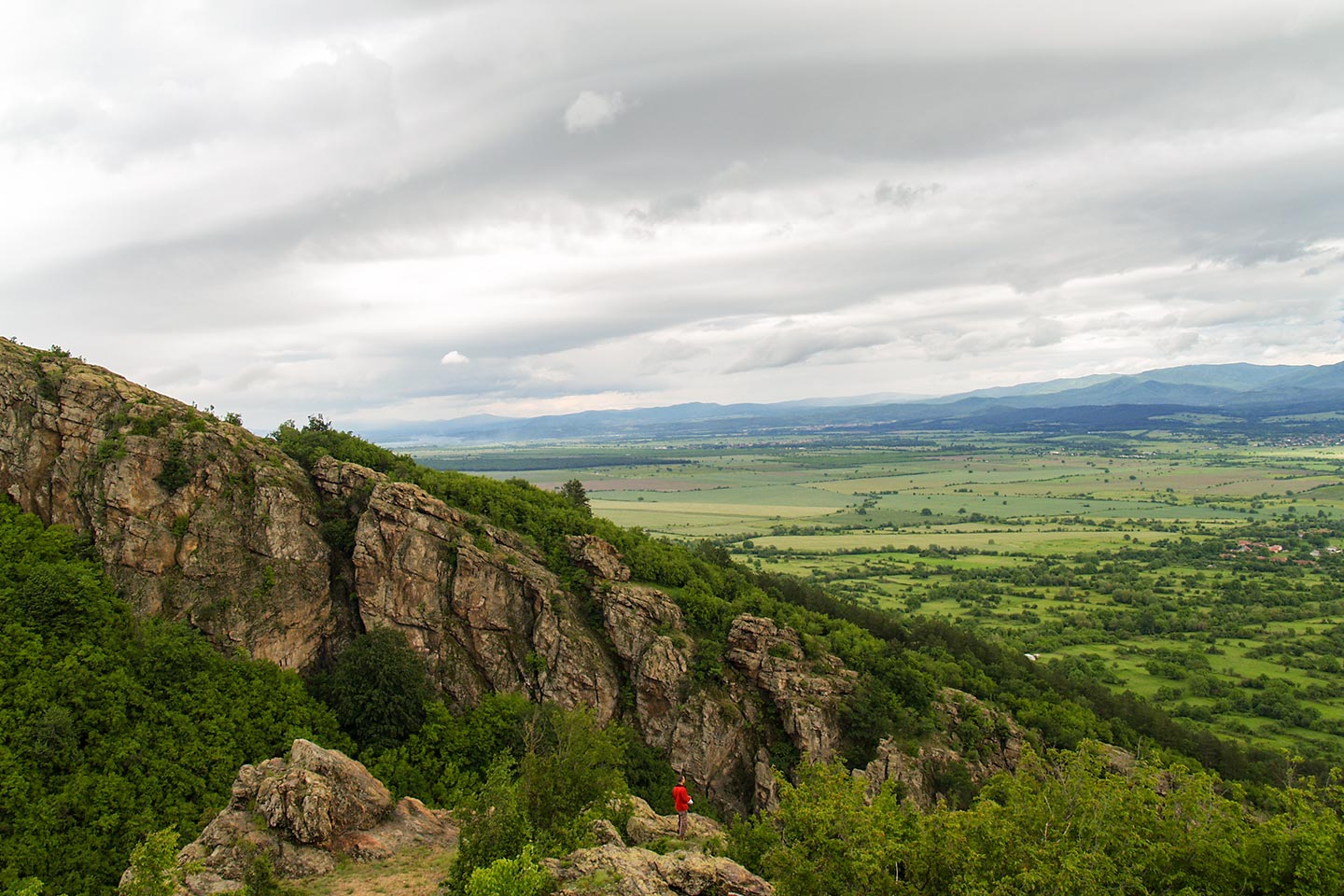 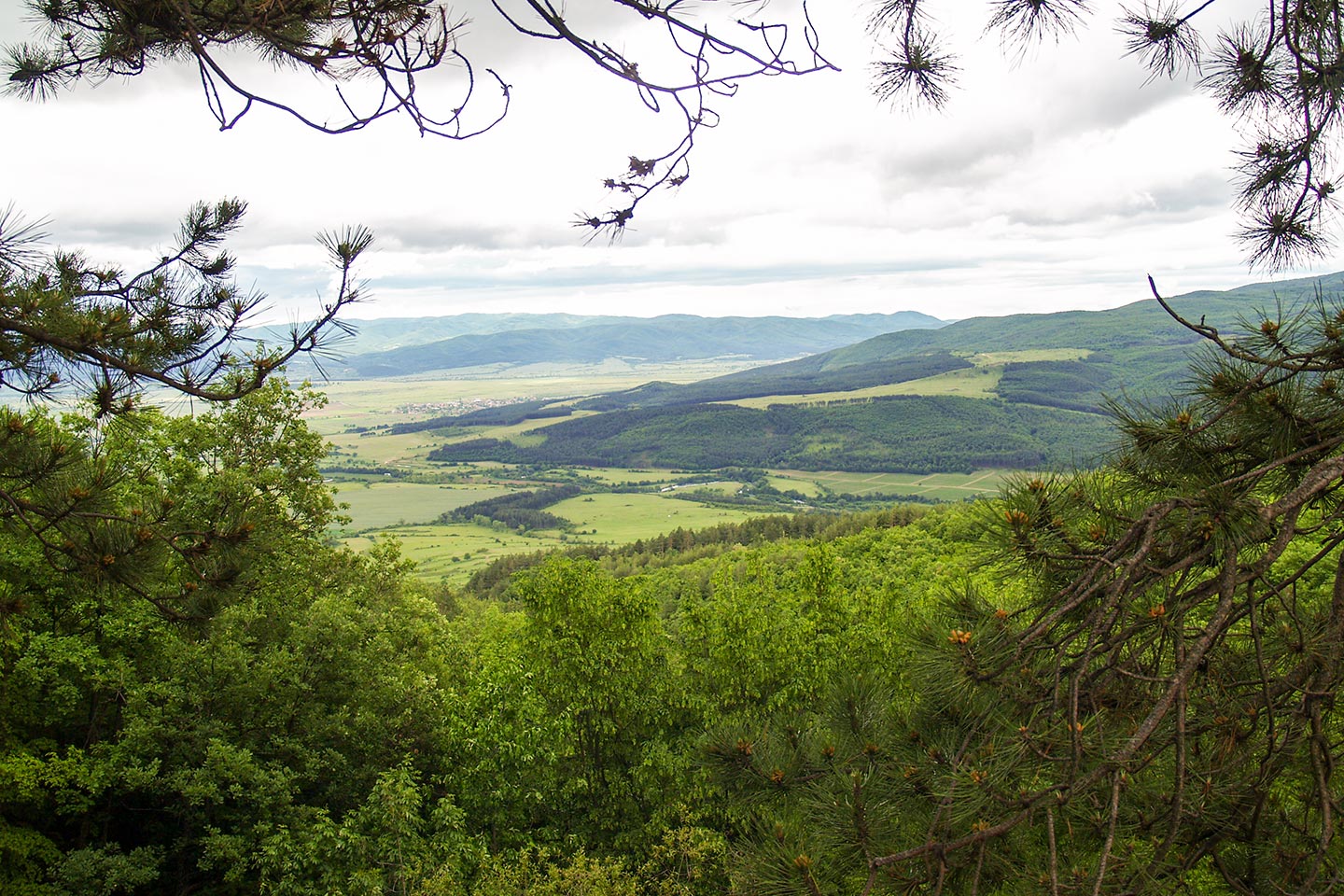